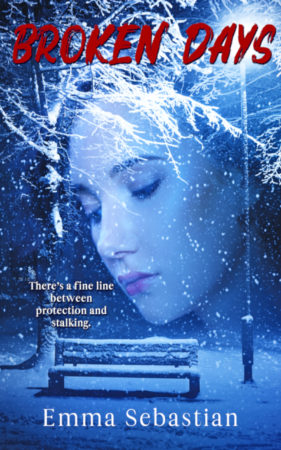 She’s a survivor of horrendous tragedy. It’s why she has no one to stand up for her when the state takes control of her life as a child. It’s why she hasn’t had a single visitor in the psychiatric facility. Then a doctor who is doing research into drug-related crimes, takes an interest in her. It’s for no other reason than to study her case, but if that’s what it takes to gain her freedom—even if it’s still supervised, she doesn’t mind.

What she minds is that once outside and trying to re-connect with life as a young adult, she finds herself slipping into the same kind of trap that saw her father wipe out her entire family and then turn the weapon on himself.

She is a survivor and there is a serial killer preying on young women in Minneapolis, but whoever’s following her doesn’t appear to be a homicidal madman. In fact, it’s a different stalker every time.

Her experience with any form of authority has never been good. But this time she must go to the police…even though she feels as uneasy about it as that time when her father picked up his gun.