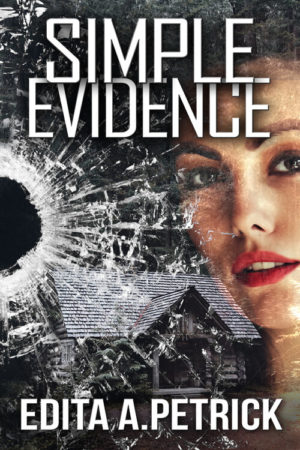 She locked the terrifying memories. Now one man is determined to get at them…at any cost.

As a child, Seabring Roberts was kidnapped and held captive in a cabin with her younger brother, Andrew, while her father was forced to sabotage a crucial military jet engine project. He paid for it with his life but managed to set free only one child. At the time, Seabring could only hear her father’s voice, pleading for the life of his children. As an adult, another voice enters her world—survivor’s guilt.

The perpetrators were never found, but her father’s memory and treachery are well-documented. The Air Force Special Investigations team gave up searching for the perps ten years ago. Seabring never did.

And the players hiding in the shadows for decades are still worried about what the child might have overheard in the dusty cabin in the woods—and what evidence she might still be hiding. She wants justice for her father. They want her dead.