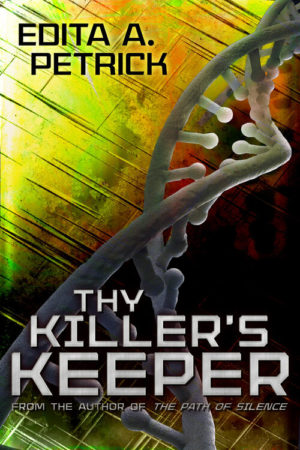 An unsolved murder of a small-town teacher is only the beginning….

Some crimes are inexplicable and defy reason. John Salton doesn’t believe that. As a veteran FBI agent and profiler, he maintains that there is a motive and a reason for every crime…until the unthinkable hits home. Three years after his artist-wife picked up and lit an acetylene torch and approached her two-year old, the father still can’t deal with the horrible memory. It might be the reason why he fashions an outlandish theory for what really happened to his family.

There is no category in the FBI database for ‘murder-by-proxy,’ much less a murder by invisible intruder. However, when a series of senseless and bizarre murders ripples the coast of California with more fury than an earthquake, Agent Salton’s far-out theory is about to be put to the test.

This futuristic crime suspense story will take you on a thrilling and exciting journey of the rapidly encroaching and not-so-far-fetched future.